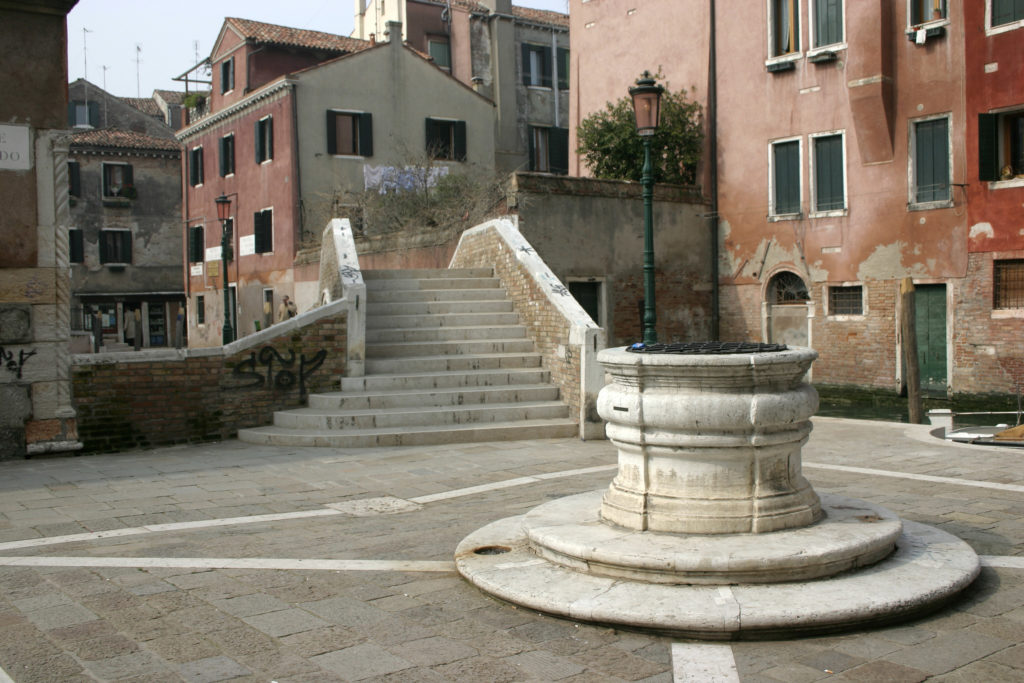 Venice Italy
and the waterparadox

I always wondered why the many beautiful squares of Venice lacked green. Trees and grass are, apart from the Giardini area, not a common sight in the public squares. During our resent visit to the Biennale in Venice for our project project Fashion Village Bandung we stumbled upon a tiny booklet that gave an interesting insight in the vital role these square played in the fresh  water supply of the city. It turns out Venetian squares, always marked with a central wellhead (or vera da pozzo),  used to serve as rainwater catchment systems. Below the squares a system of cisterns and wells used to prevent the Venetians from thirst. Although in disuse since 1884 this self sustaining water supply system, that was completely integrated in the spatial and social structure of the city, is today in all it’s simplicity still very intelligent. It shows that scarcity of fresh water, as Venice has no fresh water source of its own, can sometimes lead to the most innovative and intelligent solutions.

Nowadays Venice imports water from the mainland area of Trebaseleghe via underground pipes. But with more then 18 million tourists visiting the city yearly, on a population of only 40.000 inhabitants, water demands sore during peak season. As also the originally water rich region of Northern Italy is faced with growing  water scarcity due droughts and  overexploitation of groundwater it is interesting for our profession to see how water supply can be integrated in the social and spatial structure of a city. The historic city of Venice, a collection of 117 islands divided by canals, is literally built on the marshes of the lagoon on the north-east Adriatic coast.  Although Venice is surrounded by (salt and brackish) water and often flooded due to land subsidence and aqua alta (high tides) Venice does not have natural sources of fresh drinking water. Up until the ninth century drinking water was transported from the mainland. A tedious practice. In the ninth century the Venetians invented a smart drinking water supply system. They paved their squares with lime stone and turned them into rainwater catchment area with underground cisterns. Rainwater was collected on the squares in little drains.  These drains directed the water to underground cisterns, around 5-6 meters deep, via sandpits that purified the rainwater. The cisterns were lined with an impermeable layer of clay preventing contamination and intrusion of saltwater. This rainwater harvesting system was a breakthrough. Securing it’s freshwater supply enabled the city to grow in population size and flourish economically and culturally. Rainwater however was not enough to supply all its citizens, therefor river water was infiltrated into the wells by special servants of the republic the Acquaroli. The wells used to be overseen by the churches who opened and closed the wellheads. This system was very costly to install. It became an act of prestige for the local wealthy families to donate the installments of public wells. Venetians depended on this system for their fresh water supply until 1884, when a modern water supply system with piped water was established. The wellheads or ‘vere da pozzo’ still mark almost any square and are valued as public art with great historical and artistic value. Around the 1950’s industries in the region started to abstract large quantities of groundwater leading from a aquifer deep below Venice.  This caused land to subside significantly. The artesian wells from this aquifer were closed but the damage was done. In addition to climate change with more frequent occurring aqua alta and heavy rains flooding have become more and more frequent. 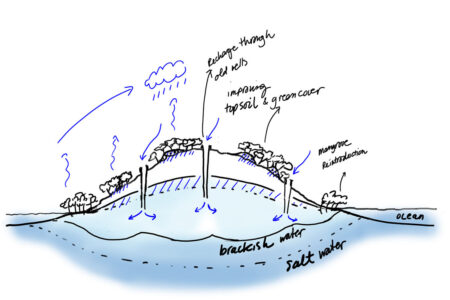 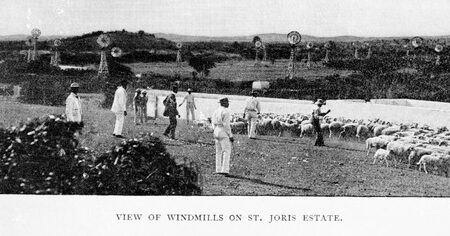 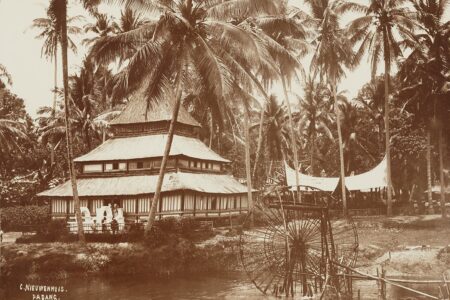 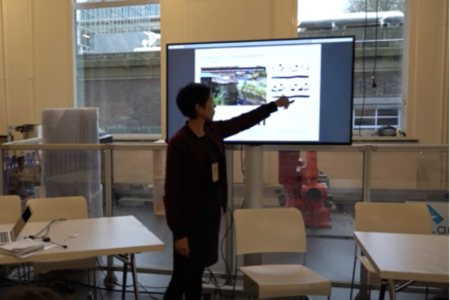